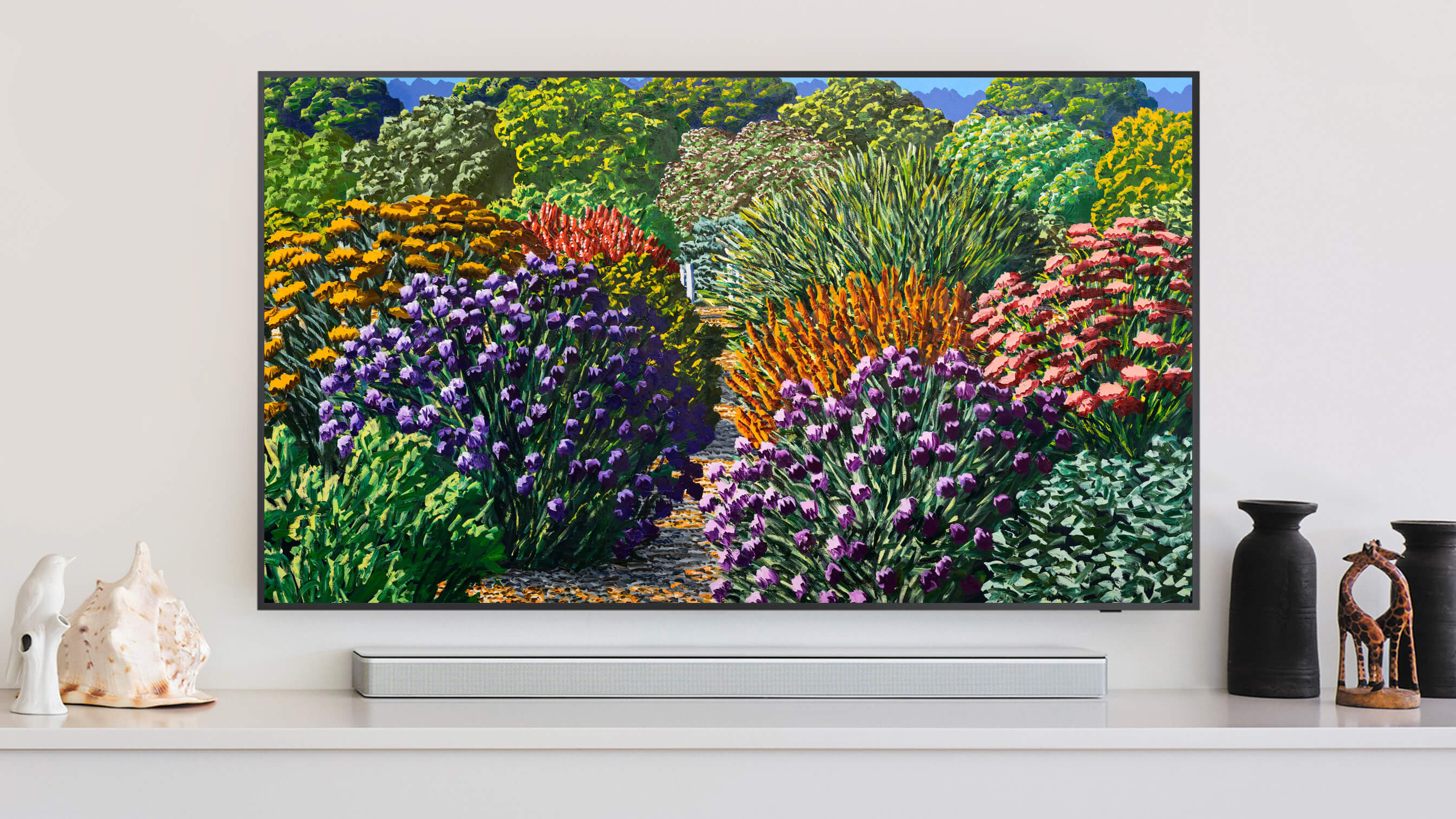 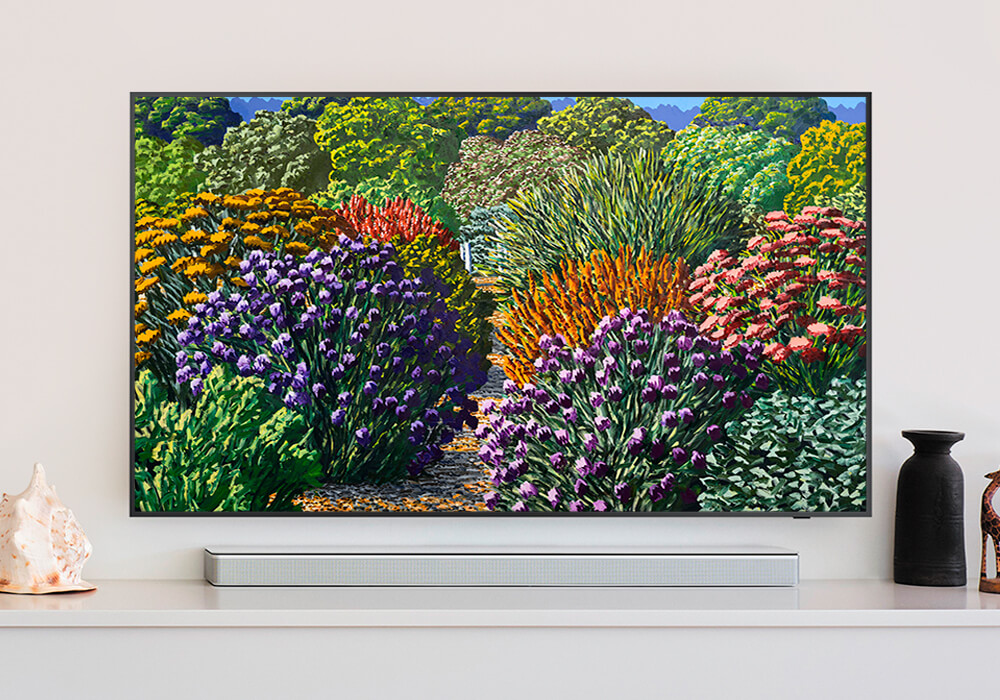 A limited edition of 100
‍
NZ$1500
‍
Glorious Founding Membership presale starts at 7AM NZDT, 28 September.
‍
Available on the Glorious Marketplace from 7AM NZDT, 29 September.
‍
One of New Zealand’s most beloved and celebrated artists, Karl Maughan, presents his first foray into the NFT medium with his magnificent
‍
‘Kew Gardens’
‍
This artwork pays homage to Maughan’s time in England. As a young New Zealand graduate, Karl emigrated to London after completing his Master of Fine Arts at Elam in 1987.
‍
He would spend the following decade sharing a studio with twelve other artists. During those London years, Maughan’s work became sought after around the world and collected by icons of the time including Charles Saatchi, Cate Blanchett and Cindy Crawford, among many others.

It was also during this era that Maughan would sometimes seek solace within the Royal Botanic Gardens in Kew, Richmond – a place he remembers fondly.

An edition of Kew Gardens comes in two forms: The Day Garden and The Night Garden. Owners of this artwork will observe the changing light as day fades and night sets in. The Night Garden is best revealed on a Samsung Frame, in a quiet, dimly lit space, where the masterpiece transforms from a summer scene to a moonlit garden-scape, with a hint of bioluminescence.

Kew Gardens will be available for sale via the Glorious Marketplace on 29 September at 7AM NZDT, with the GFM presale on 28 September from 7AM NZDT.

Read more about Karl Maughan and the story of Kew Gardens here.

Sign up below to be the first to receive information on the release.

Thank you!
Sorry there has been an error. Please contact us support@glorious.digital.